As some of you may remember, I was picked to be part of a Dividend Growth Index back in September of 2011. I joined a number of well-known and respected dividend bloggers, where we formed an index of high-quality dividend stocks that we all decided we would keep track of over the long-term. It’s an […]

At the beginning of the year I was asked to be part of a friendly stock picking contest among fellow personal finance bloggers. There is little at stake other than bragging rights. With the first quarter behind us it’s time to report the results YTD. Keep in mind that my idea of investing does not […]

Well, I hope my readers haven’t forgotten about the Dividend Growth Index. This was in index started in September of 2011 and involved many fellow respected investment bloggers. We all picked three stocks each, for a total of 24 companies comprising the index. We are all tracking our individual positions, and the index as a […]

Yours truly has agreed to be part of a friendly stock picking contest among some fellow respected finance bloggers. I’m excited and looking forward to seeing how all of our picks turn out. This is the 4th annual iteration of this contest, but the first time I’m competing. Let the fun begin! I’m including what […] 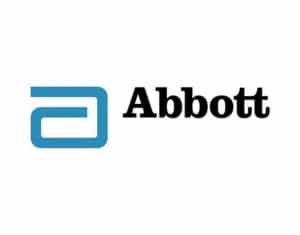 Although this is probably news to few readers, Abbott Laboratories (ABT) has surprisingly announced plans to split into two separate companies. The first company, which will retain the Abbott Laboratories name, will keep the businesses in nutritional formula, medical products and generic drugs among other businesses. The second company, yet to be named, will focus […]

The Dividend Growth Index was a project that started last week by Mike over at The Dividend Guy Blog and involves a total of eight bloggers who picked three stocks each for a total of 24 stocks. I’m writing this article today to explain my three stock choices for the index. I’m pretty excited about my […]

Very recently, Mike over at The Dividend Guy Blog spearheaded a project to get fellow dividend investment bloggers together to form what is now called the Dividend Growth Index. You can find more information here, but basically the index is a group of stocks picked by a total of seven bloggers, who picked three stocks […] 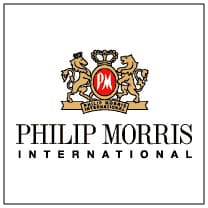 This article originally appeared on The Div-Net June 30, 2011 Philip Morris International (PM) appears to be a solid international play, operating in the somewhat murky waters of the tobacco industry. I say murky because although tobacco laws are not as stringent outside the U.S. and lawsuits are not as omnipresent, you always have to be […] 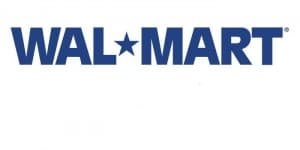 I recently purchased additional shares with Wal-Mart, almost doubling my relatively small position. I wanted to talk a little today about why I made that decision, and why I think now is a great time to continue to accumulate Wal-Mart shares. A little about the company, per Morningstar: Wal-Mart Stores, with its $400 billion-plus in annual […]

I’m always on the hunt for hidden gems in the dividend-growth world. Sometimes looking for acorns in the forest leaves you scratching your head, wondering why you’re not just logging the trees. I do believe in keeping an eye out for great and potentially unknown dividend-growth companies but sometimes the best known companies are that […]