Meta: Cyclical stocks are a high-growth, high-volatility investment. In this guide, you’ll learn more about what they are and when you should invest in them for maximum profit.

Cyclical stocks are a type of security strongly affected by the overall performance of the market. This is in marked contrast to steadier options, like dividends from companies whose stock price doesn’t change much.

What Types Of Companies Tend To Sell Cyclical Stocks?

Cyclical Stocks are usually associated with companies selling largely-discretionary items like airline tickets, furniture, clothing, and restaurants. In a strong economy, people have more money to spend on luxuries and comforts they don’t need. When the economy gets worse, people quickly stop buying these things, leading to a drop in profits and stocks alike.

Note that some aspects of these industries are less cyclical than others. For example, even if a family can’t afford a new car, their circumstances may drive them to purchase a used vehicle (for a lower price).

Products and services targeting the middle of the income spectrum tend to be the most volatile. Wealthier customers are insulated from market changes and tend to keep buying luxury goods even in the midst of economic downturns, while bargain sellers may see more business than before.

Are They Split In Any Other Ways?

A durable product is something that’s expected to last for at least three years. This typically includes larger items like furniture, appliances, and vehicles. Overall purchases of durable goods are considered a key indicator of the economy since many of them are too expensive to buy on a whim.

Non-durable products are expected to last for less than three years. This includes things like clothes and many items found in retail stores, from food to makeup. Many non-durable products aren’t cyclical themselves – everyone has to eat, regardless of how the economy’s doing – but the companies selling them may see less business during downturns.

Finally, the services category covers everything not associated with physical products. The most volatile areas here include sections like leisure and entertainment, which people are more likely to cut back on during a downturn. Travel is one of the sectors quickest to fall when things turn bad, but it’s also one of the fastest to return as people with new jobs and better pay start looking at vacations.

How Should Cyclical Stocks Be Included In My Portfolio?

In most cases, cyclical stocks should be mixed with at least some non-cyclical stocks. This reduces the volatility of the portfolio while still offering the potential for growth. Also, timing is everything. If you can catch the market at a low, you can invest heavily, then sell once you think the market has reached a high point.

That money can then be switched over to a non-cyclical stock in preparation for the next downturn. In other words: buy low, sell high. While past performance is never a guarantee of future performance, it’s good to look at companies that have weathered other economic downturns – or, better, have a plan in place to endure the storm and come out strong.

How Risky Are Cyclical Stocks?

In general, cyclical stocks are very risky. They swing wider than the rest of the market, so they need to be actively managed to reap their benefits. You may hold on to them for several years, but cyclical stocks are not a good long-term investment.

Many people move away from cyclical stocks as they age, preferring to focus on investments that offer more predictable returns as they approach and enter retirement. This is especially important because it’s hard to predict ups and downs in the market too many years in advance, and you risk being stuck with a significant loss if you wait too long to sell a cyclical stock.

What Are Some Examples Of Cyclical Stocks?

Now that you know what cyclical stocks are and how to invest in them for maximum rewards, let’s take a look at some of the best-performing choices. 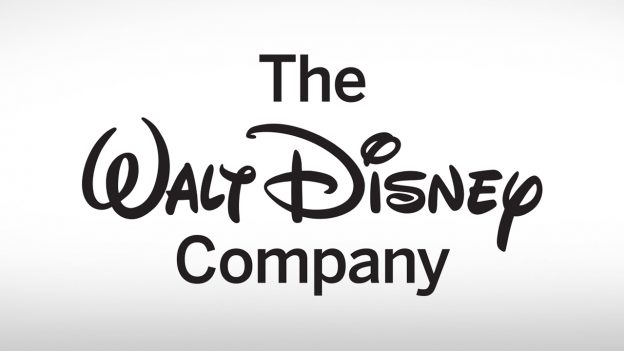 “Disney is cyclical”, you ask? Of course it is – their business is entertainment, and that’s precisely what people cut down on during economic downturns. What makes Disney so attractive as a cyclical stock is their unique market position. Aside from their primary movie line, Disney owns a number of other major studios, operates theme parks, licenses products, and generally spreads itself out.

Statista notes that the total assets of the Walt Disney Company are near 100 billion dollars, and continued to climb straight through the Great Recession. There’s no reason to believe Disney will stop its growth – or be in danger of failing – anytime soon. This makes it an excellent buy when its stock price is low. 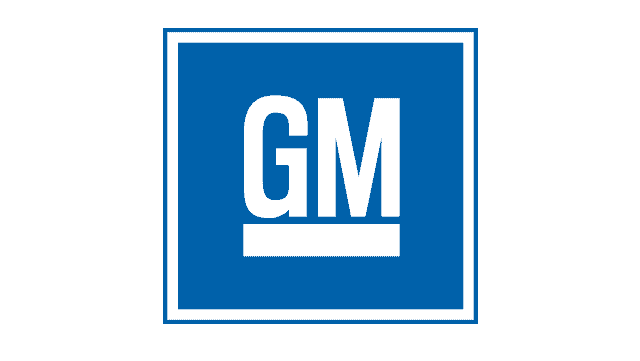 General Motors didn’t make it through the Great Recession unscathed – but the company has been growing since then, and it’s unlikely to fail in its entirety during the next downturn. There are several other market indicators worth paying attention to.

First, the operating income of the company has been mostly flat for some time now. Growing income is better, but holding steady means a company isn’t seeing as much volatility as it could. The company has also been growing its dividend for the last few years, and businesses usually don’t do that if they think they’ll need the money for something else.

However, the benefit of cyclical stocks can only be realized when you buy low and sell high – and this stock is currently pretty high. We recommend waiting for the next downturn to invest in GM.

Often referred to by its acronym of GPC, this company sells a variety of automotive, industrial, and business products. While they’re affected by the overall market – fewer cars sold means fewer parts sold, too – their market dominance and the need for spare parts regardless of the state of the economy means this business will almost certainly survive the next downturn and resume its growth.

GPC’s diversity is particularly helpful. Products like janitorial supplies may not seem glamorous, but they’re always in demand and provide a degree of predictable income to support GPC through rougher years. 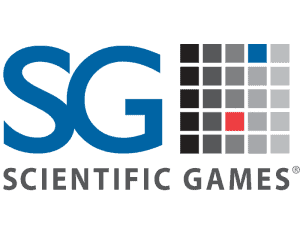 Most people outside the gaming industry don’t realize how big it is. Scientific Games places particular value on experience-based products like smartphone apps, casino machines, and sports betting. Underlying this is a strong focus on gathering market information and using analytics to drive engagement (and profits).

Gambling, of course, is a field that’s highly influenced by the overall economy. That makes its stock quite volatile, but Scientific Games has enough market presence to endure the downturns. Most helpfully, they’re partnered with businesses in more than 50 countries, and even a severe downturn in one region is unlikely to affect their global operations.

Gambling and casinos aren’t likely to go away, making this a great stock to keep an eye on.

When Is The Best Time To Invest In Cyclical Stocks?

At the same time, look for industries that are expected to bounce upward soon. It’s extremely difficult to perfectly time the markets, so it’s best to sell cyclical stocks as soon as you feel you’ve gotten enough of a return on your initial investment.

Cyclical stocks are extremely poor long-term investments, especially if you purchase them when they’re high. It may take more than a decade for their value to return, and that’s a lot of lost earning potential.

For added help, look at insider buying. If company executives are buying a lot of stock, that suggests they believe the company is about to recover. If executives and other people involved with the company seem hesitant, hold off until they start sending better signals. Also, keep an eye on the company’s cash flow. If they have a lot of money even when their stock is near its bottom, they’re probably going to recover.