Passive income has become much of a buzzword of late, as the prospect of making money while sitting on the beach, sipping cocktails, is understandably appealing to many. However, the reality of passive incomes is a bit more complex than that—by the standards of both the IRS and numerous investors.

In a day and age where talk of living wages is becoming increasingly impassioned, it’s only natural that many find it appealing to retire young, because they already have enough money to live on for the rest of their lives. But before you get even remotely close to this prospect, you need to understand what passive income is, what it is not, and what are some sound ideas of generating one for yourself. 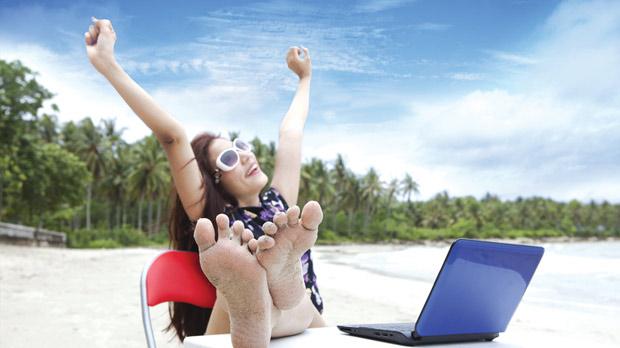 What is passive income?

Some equate it with unearned income—an accounting and economics concept that includes inheritances, pensions, welfare, and property income. For the Internal Revenue Service, there are just three major types of income: active or earned, passive or unearned, and portfolio income. The same authority only recognizes two sources for passive income:

Other U.S. institutions also include capital growth income and negative gearing revenue in the passive income category. Like all income, most types of passive income are subject to taxation laws.

Certain income sources are generally considered passive by many investors, but not recognized as such by the IRS. These include:

Income from dividends is considered passive by some experts, which actually choose to lump all types of portfolio income in this category.

Then, by IRS standards, we can also include self-charged interest in the category of passive income streams. Here’s how such an arrangement would work: a partnership or S-corporation is lent money by their owner. The interest income on said loan is then regarded as passive income by the IRS. The System also recognizes certain types of self-charged interest deductions as gross income or deductions from passive activities, provided that proceeds from the loan also get used in passive activities.

By and large, rental income is always passive income, but it might be useful to know that the IRS takes certain exceptions to this rule. Here are common cases in which rental property is not a source of passive income:

In terms of business investments, the ‘no material participation’ rule imposed by the IRS can be best explained via an analogy with a venture capital company. Say a general partner with such a company would also invest into a company that a private equity fund is investing in.

While the limited partners would be making passive income out of such a deal, the general partner would be earning active income. That’s because they are likely putting in more than just money into the effort, and also contributing with advisory activities and an active involvement on the company’s board.

Here are the situations that the IRS does not regard as making a passive income, when it comes to business participation. They consider the following material participation:

Correctly classifying some activities as passive comes with taxation benefits. When a passive activity records a loss, only the profit obtained from that activity is offset – not all of the income it generates. As such, it makes sense to make the most of this kind of a deduction, by making sure all your passive activities are correctly recorded.

So, do proponents of the work-from-home, be-your-own-boss, retire-young lifestyle have it right? Can you build a passive income from online work, interest, stocks, and dividends? Let’s see what the experts are saying, in terms of good, lucrative passive income ideas.

There are lots of people online, who will rush to sell you on the idea of generating a passive income. ‘It’s all so very easy’, they say. ‘All it takes is…’ This is the point where they start disclosing their true intentions, which typically include trying to sell you some variation on the age-old concept of snake oil.

Let’s get honest here. There is no such thing as a quick fix, when it comes to making money that will last you the rest of your life. It’s hard work—because, if it weren’t, everybody would be rich and retired already. But, provided you listen to the right kind of advice, i.e., the honest, genuinely helpful, non-scammy kind, you, too, can do it.

So, without further ado, let’s check out some tips and tricks on passive income generation that actually work. They can make you rich—not some marketer trying to rip you off.

Yes, you’ve read that right. As with anything, a passive income requires you to put in some form of effort upfront, be it time, money, or both. Most of the so-called ‘overnight successes’ in today’s business world, from runaway hit game Angry Birds to Facebook itself, were actually a long time in the making. Angry Birds developer Rovio had actually released 51 other games before that. Facebook had been released 4 years before it took the world by storm, in 2009.

This particularly applies to generating a passive income from money-making websites. While they only require minimal efforts for upkeep and maintenance once they’re up and running, they do take a lot of effort to be set up and optimized. That can go all the way up to 80-100-hour work weeks. You don’t have to take my word for it—this is actually the experience of online passive income ‘guru’ Pat Flynn, whose 12 websites have earned him $2.7 million, according to Forbes. 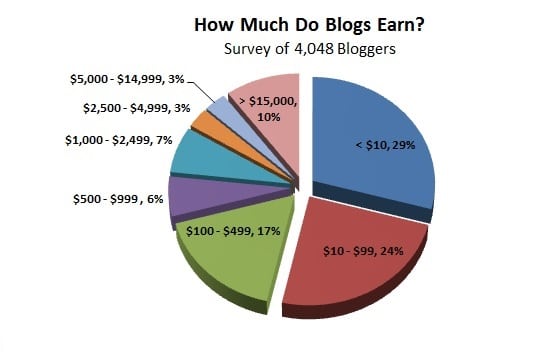 It’s equally true that the bulk of the effort is upfront if you consider an investment portfolio approach. Generating $1,000 a month in retirement income involves having at least $250,000 at the beginning, assuming a 5 per cent rate of withdrawals. Selling an information product, like an e-book or app, which can then go on to rake in a sizeable income on the regular, only confirms this rule further. One product is not a business. A business requires a lucrative, if creative, business model.

#2. It’s not about building a passive income, but a business of automation

Flynn is the same guy to explain that the foundation of earning a solid passive income is to automatize your workflow. In other words, even if you’ve managed to set up the best portfolio for securities or real estate, you still have to invest some effort into the upkeep.

That may mean you hire a property manager for your real estate, or work with a broker for trading strategies. For online passive income generation, it means keeping your website content fresh, and its user experience error-free. Of course, a lot of this upkeep is either automated, outsourced, or both. But there always is some time investment expected on your part.

#3 Don’t forget to factor in risks

Perhaps the most self-evident case of liabilities, when capitalizing on a passive income stream comes from the world of rental income. Yes, it can be profitable and effective, but the amount of work and cash it requires often takes unsuspecting would-be investors by surprise.

According to John Graves, author of The 7% Solution: You Can Afford a Comfortable Retirement, anyone who wants to earn a passive income from rentals first needs to provide answers to the following questions:

To illustrate this with an example: say you want to earn $10,000 a year from rental income. Your monthly mortgage for the rental property is $2,000, and you also pay $200 a month for taxes and various other costs. To achieve your target ROI, this would bring you to a projected monthly rent of $3,150.

Now, leaving the issue of feasibility aside, this is a good time for you to consider financial risks and liabilities. What if you end up with a destructive tenant? What are some of the associated costs of renting in your particular area/market? Do your homework before diving head-first into such a venture. Otherwise, you might be shocked to find that what seemed like a good idea for money-making in order to retire turns out to be a money-eating venture.

For the purpose of this conversation, consider another potential passive income stream: peer-to-peer (or P2P) lending. The ROI is an outstanding 8 to 12 percent, say those who’ve been at it for a while. However, the risk of having a borrower default on this unsecured kind of loan is very real. To minimize the risk, it’s always a good idea to check the borrowers’ history. Those borrowing money for short-term projects usually have a lower default rate, as do first-time borrowers. Finally, you also need to reinvest your earnings constantly, to actually see a profit from your venture.

This is a point that I lightly touched upon above, and it holds just as true for any other type of venture, not just for rentals. For instance, if you want to set up a site and earn money from affiliations or Google Ads, you still have to understand your market niche perfectly. You need to find the specific underserved customers in that market and fill a gap in the market for them. Learn their needs and cater to them.

Don’t look at the other players in the same niche as competition. Regard them as eventual peers and opportunities for outreach. And, whatever you do, don’t try to sell to everybody. Filter out the niches based on your own background, including education, work experience, and true passions. You’ll find that this the best way to find an audience that you can really speak to, one which can genuinely benefit from your expertise. 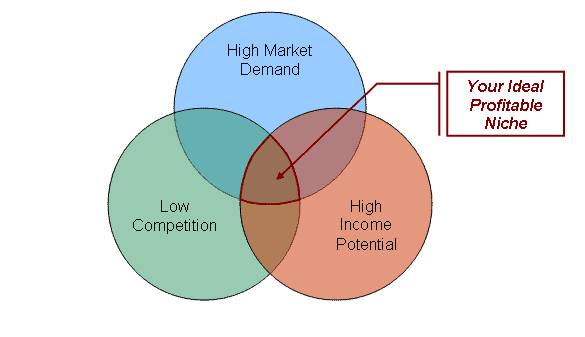 #5 Get creative with your savings strategies

I’ve written about this at length previously, but it bears repeating. If you’re serious about saving money in order to retire, there are plenty of creative strategies that you can put to work for you. My theory in this respect is that it’s always more gratifying to live below your means to achieve financial independence early in life—rather than having to work hard for the money, day in and day out, forever.

One way to go about it is to set up an auxiliary fund, which would help you speed things up to the point where you achieve complete financial independence. I’m assuming you’ve already cut your expenses to the bare minimum and are investing some of your savings into dividends. If you set up an auxiliary cash fund (separate from your emergency fund), only four months of savings in this fund can help you cover a $200 delta, or shortfall between where your passive income sits right now and where you would want it to be.

Today’s web 3.0 abounds in passive income streams and passive income opportunities. In order to make passive income work for you, you have to find something you both enjoy and are good at—but you necessarily have to start by saving money and investing some sweat equity.