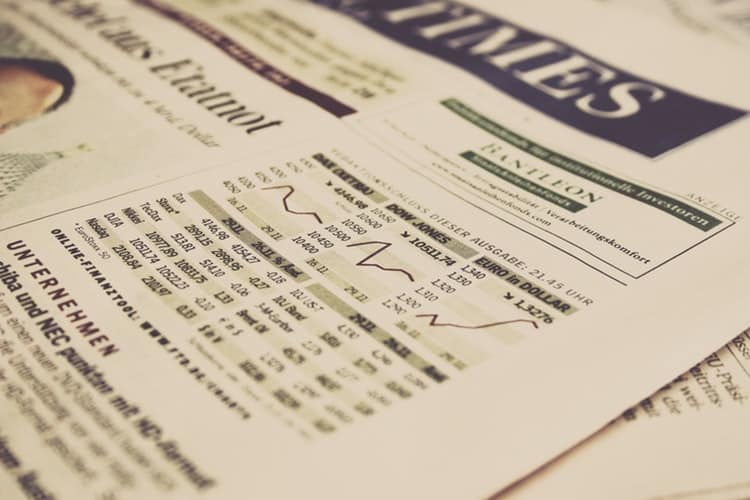 In poker, the blue chips have the highest value. When it comes to investing, blue chip companies, so named for their high value, can bring deep value to your portfolio. Blue chip stocks are backed by massive corporations who have earned strong reputations and more often than not are household names.

If you’re picturing companies like Google, Apple, and Amazon, you’re on the right track!

Which blue chip stocks are sound buys and which should you avoid? In this article, we’re rating our top ten buys from the blue chip stocks list. Get our researched take, plus check out our buyer’s guide for more tips on investing safely.

Why Invest in Blue Chips? First things first: why should you invest in the blue chip stocks list? One of the things that these massive companies have going for them is that they’re almost too big to fail.

Whether it’s a government buyout in the face of company disaster or simply such a diversified range of assets that even a recession won’t be disastrous, these companies have time and history on their side, making them some of the safest and stablest options for your investment portfolio.

Unlike some safe bets, however, this doesn’t mean you’ll be free of risk. Facebook, for example, long considered a buy on the blue chip stocks list, has recently experienced a fall in stock prices thanks to security concerns and increased government oversight. Its trend, however, is already heading north again, and it won’t be long before your investment is recouped and increased. The other reason we love blue chips is their dividends and payouts. This isn’t true across the board, but generally speaking, blue chip stocks pay well. This makes sense, because an investment in a blue chip stock is, ultimately, a tiny piece of ownership in some of the largest firms in the history of the world.

Speaking of payouts, one thing you’ll have to be aware of before investing is that anything from the blue chip stocks list is usually very pricey. This isn’t a poor man’s game!

However, with a few smart principles in mind and handy lists like the one we’ve compiled below, you’ll be on your way to smart investment in no time. Before investing in blue chip stocks, you should make sure you’re a good candidate. As we mentioned previously, the traditional investor profile is somebody with a large amount of cash to invest and diversify across companies (you don’t want to put all your eggs in one basket, so to speak).

Here are a few more features of a blue chip investor profile:

If this is you, you’ll need to form a strategy for investing your funds. Here are some popular strategies in the blue chip stocks list:

Essentially, value investing means you buy stocks when they’re low as part of a long-term valuation strategy! To return to our original example, if you had already identified Facebook as a blue chip stock to add to your portfolio, its recent falling stock prices would have represented an excellent opportunity.

Doing so in the face of the “herd mentality” of other investors who are actively selling the stock means you need to be confident in your valuation of the company, but that’s part of the fun of investing!

Another common strategy among investors looking at the blue chip stocks list is the dividend payout strategy. Ultimately, you’re looking for blue chip stocks that pay dividends and that have a history of paying out even during recessions.

You can find these stocks by going through a fund or index or by studying published lists (such as the S&P’s Dividend Aristocrats). How We Chose Our Ratings

While there are several hundred blue chip stocks, we’ve combed the internet to identify the top picks that meet the traditional blue chip stocks list investor profile. Honesty and accuracy are important to us in this list, so we’ve worked overtime to find the best and latest information. 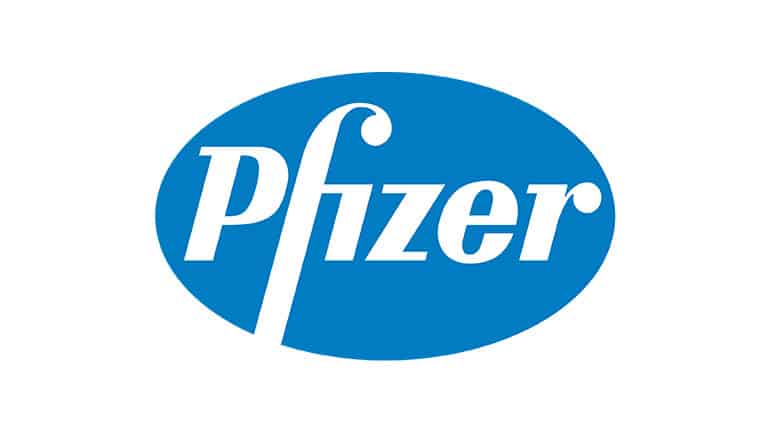 Trading at about $ a share at the time of writing this, Pfizer Inc. (PFE) has grown by about $ in the last four years. Big pharma isn’t known for its explosive (at $$ billion, it’s going to be hard to grow quickly), but it is an exceptionally stable market segment, considering how many of us will need pharmaceutical help in our lives.

We also like Pfizer over its nearest competitor, Johnson & Johnson (JNJ), which is trading about twice as high and doesn’t pay the same high dividend rate (about 50% less, in fact).

Plus, PFE has a whopping nine drugs in the pipeline, awaiting approval by the FDA, with another twenty-eight drugs nearing their final trials.

If you had owned Visa back in 2014, you’d have almost tripled your investment at this point (it’s trading at about $ currently).

Talk about a massive company in a terrific strategic location: not only is Visa one of the world’s most valuable companies, but it also has a huge market share in a market that’s doing nothing but growing. It has about twice the market share in the United States as MasterCard, its closest competitors.

We also expect Visa to benefit hugely from recent tax reforms, and we love that we’re not the only people voting in its favor: the stock is a favorite of Warren Buffett’s Berkshire Hathaway who owns over a billion dollars’ worth of this premium blue chip stocks list pick. One of the lower trading stocks listed today (and not even coming close to the highest trading stock–keep reading!), Apple stock has still managed to more than double in the last four years, however, so it’s likely to be an investment that will pay off.

Plus, we’re seeing some amazing near-records from Apple stock, with strong sales earnings no slowdown in site for the iPhone. Is it time to get in with Apple now, before things get any higher? We think the answer is a resounding yes!

Tech stocks can be a bit risky since it’s so easy for them to become obsolete or encounter market disruptors. Texas Instruments (TXN) has managed to keep it together since the 60s, and since 1962 has paid a dividend every single year.

Who is Texas Instruments? It’s a designer of semiconductors, chips, and controls that you’ve probably used in your car’s safety system or other computers without realizing it. Its most recent dividend payout was 24% higher, and all signs point to the possibility of an even higher payout next year. 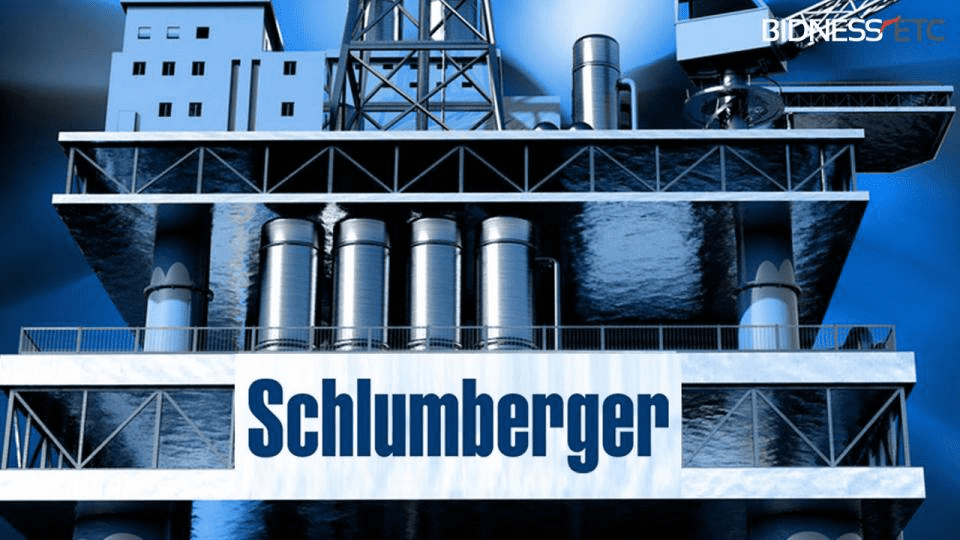 The oil field has had it rough for the last several years (2014 saw the collapse of crude), but things are looking up–especially as we approach summer. Another prime pick off our blue chip stocks list is Schlumberger (SLB), who at about $ is affordable enough that you can get in on the rising action now.

Morgan Stanley gives the offshore drilling industry a thumbs up for its rising recovery, which means stock prices are only heading north, so don’t wait too long on this one. Cisco has doubled its price since early 2014, but at about $, its a bargain buy, especially considering its worth just shy of $$ billion. Analysts note that Cisco generates huge amounts of cash, and isn’t shy about returning that cash to its shareholders (it had a 3% dividend yield in the past).

Cisco is a multinational networking corporation, and Goldman Sachs analysts recently gave the stock a “Conviction Buy” status thanks to the need for greater capital spending among telecommunication corporations as well as the fact that it will benefit from recent tax cuts. 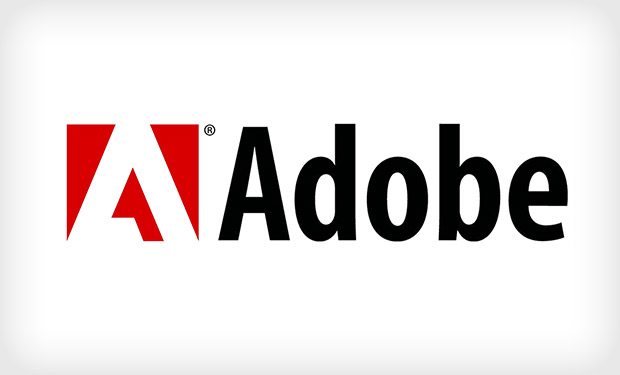 Adobe Systems has emerged, hands downs, as the unequivocal expert in building creative software for individuals and commercial use. With its offerings including Flash player, Photoshop, Acrobat, Illustrator, Lightroom, and many more, its portfolio and user base is enormous–and it has few rivals.

This is a combination for success, and the msarket agrees. Since 2014, the company’s st​​ock price has more than quadrupled. There’s no reason at this point to believe that Adobe, currently valued at over $$ billion, is going anywhere any time soon. 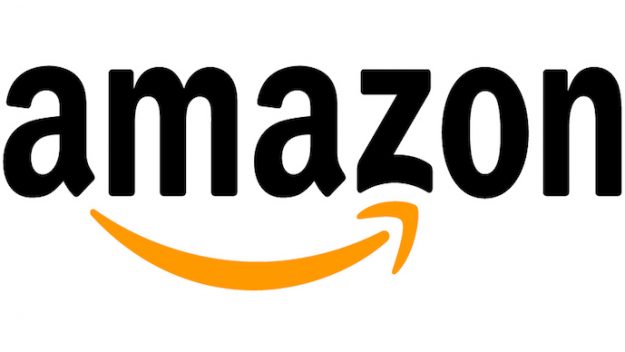 Another stock that would have quadrupled in value had you held it in 2014, this one is much, much more valuable. Currently trading at over​​ $$$, Amazon is known for heavily reinvesting profits in its own company. This forward-thinking strategic leadership has been part of what’s made the company a favorite of investors.

This, combined with Amazon’s ability to innovate constantly, moving successfully into markets previously dominated by the likes of Spotify, Walmart, and Netflix, makes it something of a drool-worthy option on our blue chip stocks list.

It’s certainly not a budget buy, and it might not fit into a “buy low” strategy, but we feel confident that analyst growth predictions for Amazon (24% annually for the next five years) will play out well.

We could also title this the best stock for world domination! Google (Alphabet is Google’s parent company) is so widely-used it’s managed to become a verb and is far and away the world’s leading internet search provider.

What does this mean for stock owners? It means Google has been able to collect seriously valuable data as well as create powerful algorithms to make targeted advertising available to marketers. All this equals huge profit; the company is worth over $$$ billion, which explains its high stock valuation (over $$$).

Is this a stock for budget investors? No. But Google is certainly a top pick on our blue chip stocks list, with much growth anticipated as it continues to invest in sectors such as Waymo and artificial intelligence. 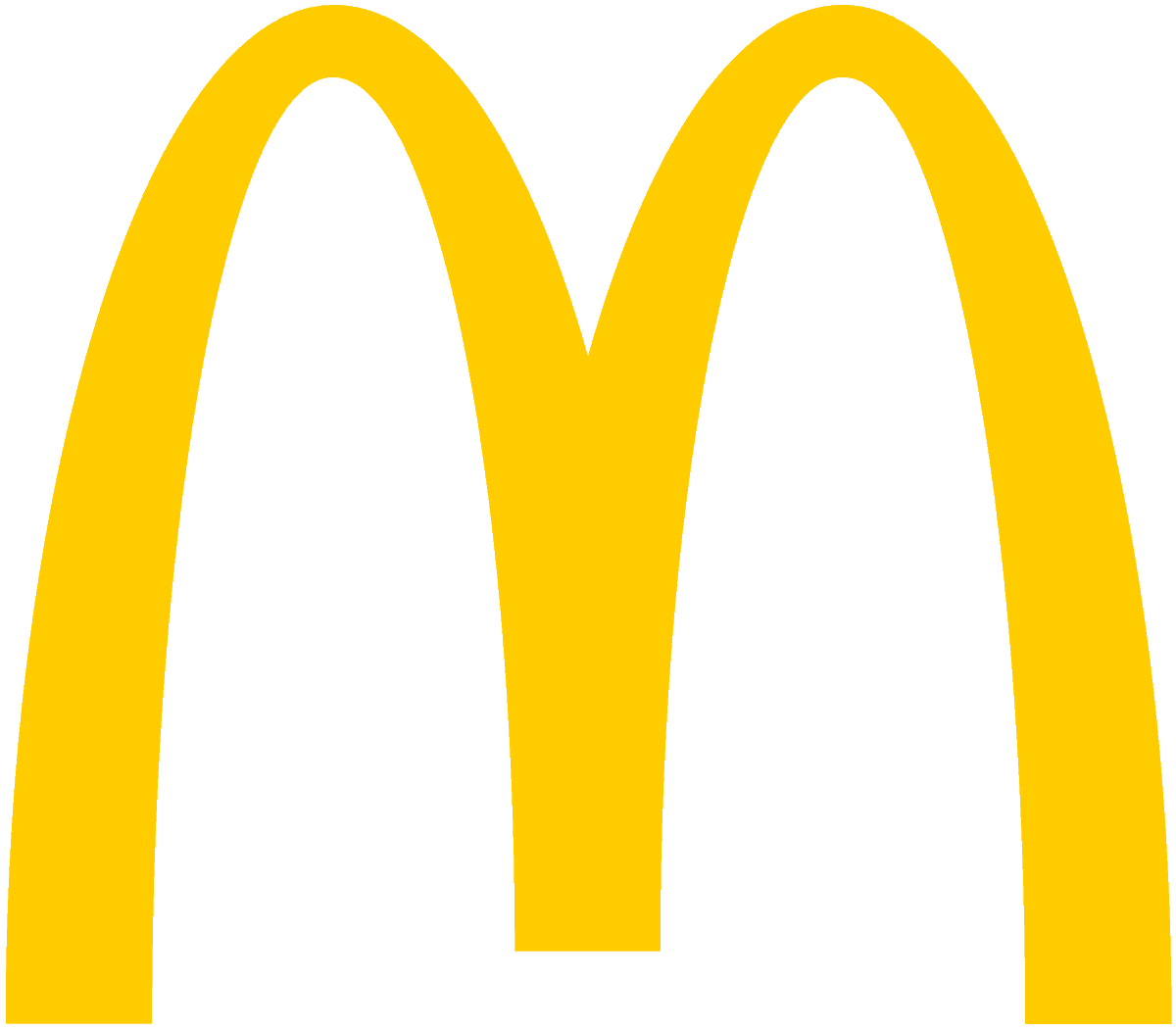 It’s often said that the company with the golden arches isn’t in the food industry; it’s in the real estate business. McDonald’s dominates in the nation-wide and international fast food industry, plus its an inexpensive commodity, sheltering it from recessions and regional setbacks.

However, with a valuation into the hundreds of billions and Big Mac and Dollar Value promos that have not done as well as expected, McD’s sits at a good bargain.

Analysts such as Credit Suisse still believe this stock is a stro​​ng buy, pointing out that the promos (launched in January) still have the opportunity to build as summer hits.

The ten picks we’ve listed here are stable, risk-averse, but have serious potential. Which will you add to your portfolio?